When Your People are Hurting: Part II

In 2012, I went to Peru with ShelterBox. In the state we were working in, pocket communities needed shelter after their homes had come down in mudslides. And in 2011, in Arkansas, a community needed help after tornados came through their region. In Malawi in 2015, big floods wiped out farmlands and grass huts.

In each of these disasters, before I deployed, friends asked, “What’s going on there?”

I never get tired of answering this question, for a specific, singular reason: People always care.

Even in these terrible, fractured times, folks are always concerned when we tell them what we’re working on. Perversely, they are even more concerned if it’s a disaster they’ve not heard of happening, or if there’s something else happening closer by that’s been taking over the news cycle.

Here’s the hard, horrible truth about refugee or displaced persons situations, whether manmade or natural: Our attention is demanded by so much else, our world so much smaller now, that the suffering of people both near and far can slip off your radar screen before you even know it existed. So when I get a chance to let people know about things that are going on that they may not have been aware of, I see it another way to help.

It’s easy to forget that people still care. While we can’t deny that humanitarian plights are too often used as political action points, we should also remember that everyone deserves an equal chance at life, especially if they’ve been through things the lucky among us can’t even fathom having to experience.

While eyes are on the damage Hurricane Harvey has caused right now, ShelterBox is operational in eight other locations and monitoring several other crises. My teammates are working in Nepal and we’re positioning a team for Bangladesh; our partners are busy working in Cameroon, Chad, and Niger, and our work with the Syrian refugee crisis is in its 6th year.

The New York Times‘ Neediest Cases fund runs a campaign that costs nearly bupkus. Throughout the year, you’ll see a boldfaced phrase at the bottom of columns or scattered in other places across the paper; it reads, “Remember the Neediest!” Whenever I see this, I think of people far away from areas of terrible disaster and displacement, thinking of those who are the neediest.

Thank you for your support. Every donation helps agencies who respond to crises to be ever ready. 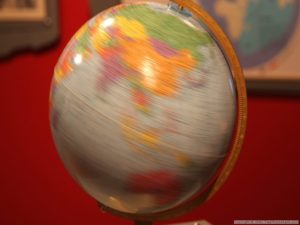 When Your People Are Hurting: Part I

What Do Your Characters Carry Around in Their Pockets? (Or, Bite Me, #EverydayCarry) 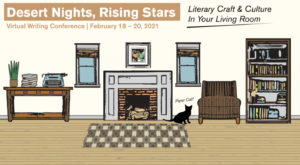 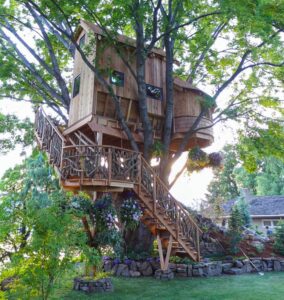 Clubhouse! Here’s why it’s working for me