The Return of the Desk Zombie

I’m back at my desk for the first time in about a month. I can hardly believe it’s been such a long time, and I will readily admit to missing the small space that I’ve made my cubicle, with its crammed bulletin board and random toys over its working surface.
I feel like I haven’t had too much time to think. There have been very few down weekends since May, when we moved here, but the time’s been filled with good things, things that make me happy and proud, and things I’ll be able to talk about for the rest of my life–or, at least, until the Next Big Thing comes along. I’m worried that I’ve set the bar so high this year that every other year will pale in comparison.
Thing is, I didn’t really consider what a big year it’s been for me until my friend Ed pointed it out, while I was nearing the end of my deployment in Taiwan. I was moaning about post-deployment blues (which feel remarkably like post-race blues, actually) while online with him, and he said something like, “It’s been a very big year for you, Yi Shun. Turn that frown upside down!”)
I’m sure he only meant it as a flip comment, but I’ve been carrying that idea around with me for weeks now.
Post-deployment has been interesting. Certainly, my world is larger, my parameters for judgment are different, but it’s only obvious in small increments–like the other day, when I was showing a friend some photos of Taiwan after Typhoon Morakot, and she said, “God, it must have been terrible to see,” and I followed automatically with “It was a disaster area.”
I mean, duh. I can’t really say that anymore, without having the automatic snapshot pop into my mind.
Or when I found I’d gone weeks without regular TV of the brainless-sitcom (or even crime procedural) sort, and didn’t miss it, or much care. I’ve regressed to a certain level of childhood, it seems, where books were all that mattered. I don’t mind it.
Lara asked what it felt like to be in the field. It isn’t like anything, really. It’s like, you get there, you do the job, and you don’t do any processing until you get good and home and you’re way out of the situation. People who’ve never been in a situation where action counts most of all can’t understand it, and that’s OK.
Some part of you just takes over. The best, most useful part of the 9-day training course, by far, is when you’re sitting in the middle of class and someone standing just outside screams, “Fire! Fire!” and they make you go outside, run laps with your kit, unpack and repack your stuff, and then settle right back into class, as if nothing ever happened. It’s that ability to zip in and out of situations that they’re looking for: Address the immediate need, get back on track.
My patience for small things has slid rapidly downwards, although my taste for drama remains the same. I’ll still entertain calls about boy problems from my younger cousin, for instance, but I’m much more likely to snap, “Oh, Christ, who cares?” when she veers away from how he’s making her feel and rapidly into the “Why is he doing this to me?” school of thought. (She might argue that it’s always been this way with me, but I think it’s gotten worse.)
The amount of stuff in my house has become somewhat offensive to me. When you live out of one 35-litre pack for a few days and you do it just fine (okay, with meals out thrown in), you start to wonder why you have five hundred pairs of shoes, some of which you can only wear for two hours before they start to Piss You Off.
(That’s not to say that I’ll stop painting my toes before races and long training sessions, or that I’ll actually get rid of all of my shoes. Some things a girl just cannot give up. My immense bag collection, however, might do with a little pruning.)
My need for silence has increased exponentially. My preference for reading as a past-time is becoming a problem. I still love the city and all of its trappings, but I love this city most because of its lack of provincialism. I’ve been thinking about re-introducing myself to music as a past-time. (I have a keyboard, a saxophone, and a guitar in my storage room. I can only play two of those instruments, and only one of them kind of well.)
Mostly, I am tired. And hungry. For some reason I skipped dinner last night, and all of my English muffins are frozen.
And if you’re wondering why I’m thinking about the things that have happened over the last year, it’s because I turn 35 on Tuesday. Tuesday. 35. Mmmmhmmm.
Here are some photos from Taiwan. 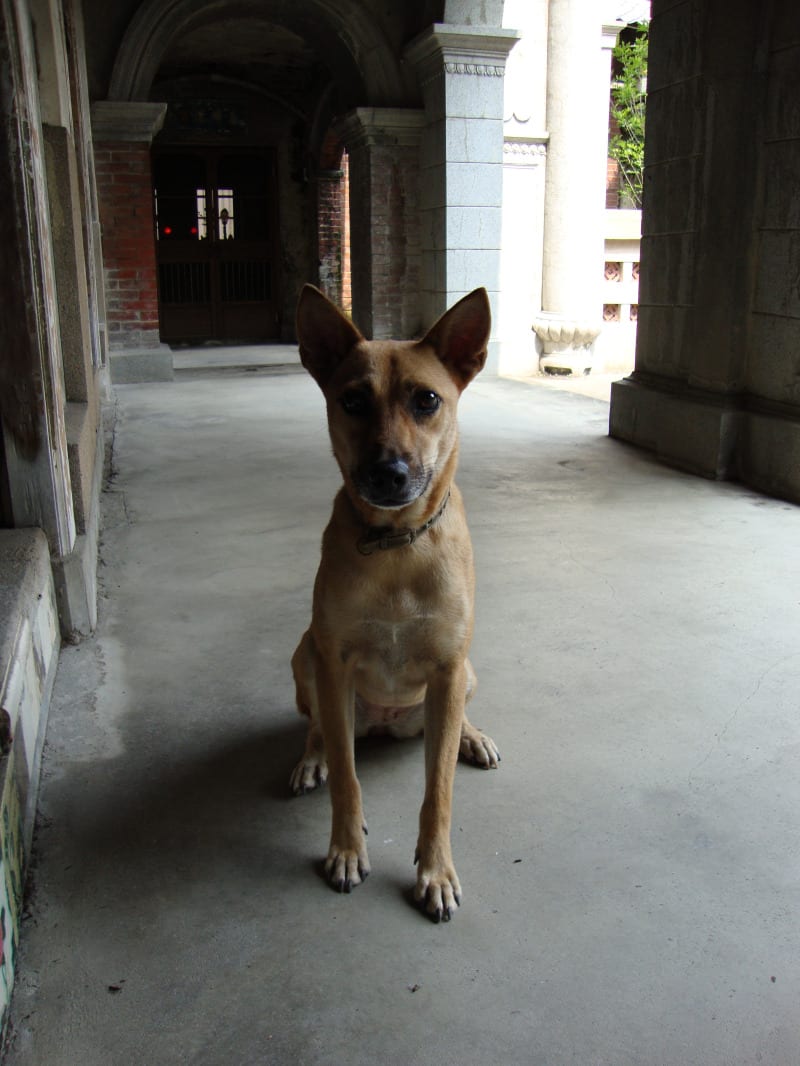 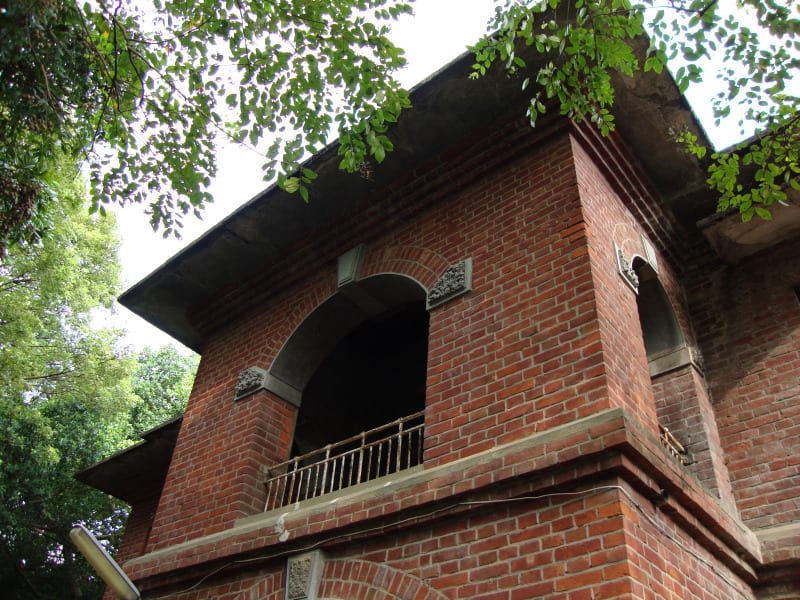 Day of Birth, Girls' Night Out, and the Weekend of Bad Photos and Gorgeous Houses