Humanitarian Work: Why We Do It, and Why That Matters 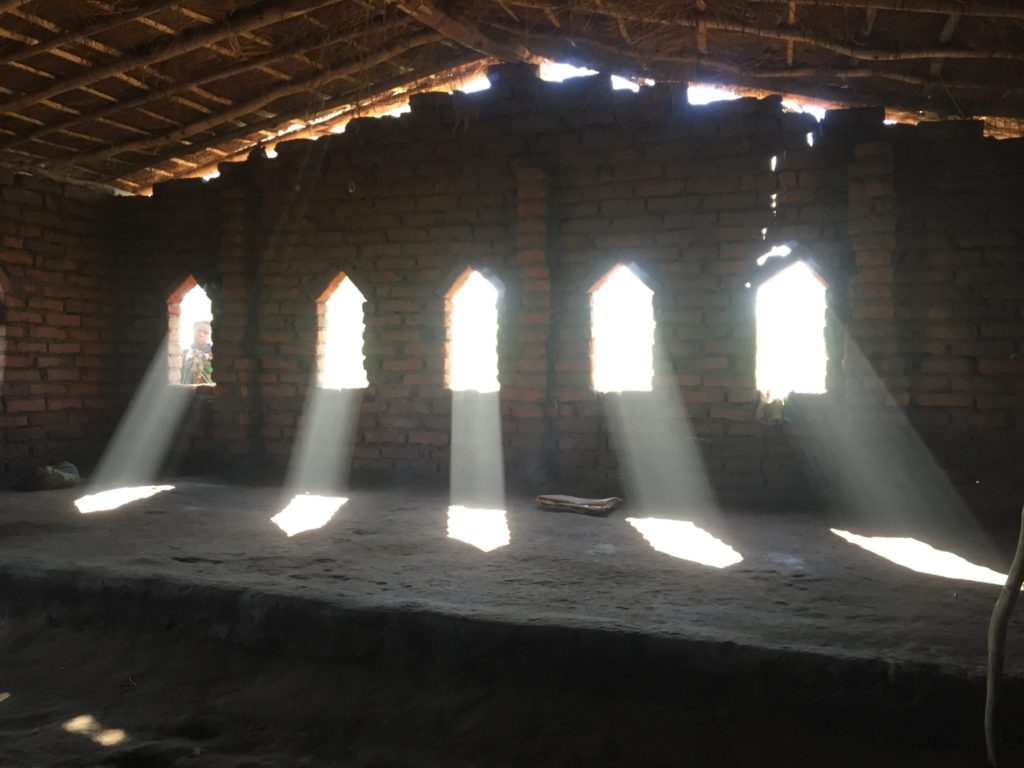 In the waiting room of the Blantyre airport, a man asked what I was doing in Malawi.

I told him, briefly, and then returned the favor: What is he doing in Malawi? Ah, he says, he’s helping a friend to staff a local church network with some preachers. Interesting, I said, and left it, but  he continued on. “So are you religious, or what? Why do you think you do the work you do?”

This is always a trap for me. I love people, and I love to explore the reasons we do the things we do. Plus, I was already down in the dumps from the post-deployment blues, thinking about all the work I’d have loved to continue on with in Malawi, so I answered him. Something about hard-wiring, and how my weeks working with ShelterBox comprise the times I feel truly complete, as if I’m using most of what I’ve learned in my 40 years.

Later, as the plane reached cruising altitude on its way to Jo’Burg, he came over to my seat and asked if he could show me something. Sure, I said, and followed him to his seat, where I received a

**this is apparently the only viable reason for doing good.

I was too tired to protest, and therefore polite. I made vaguely interested noises, trying to avoid the terrible halitosis and not read into the psycho high-lighting in fifteen different colors all over his bible text, and then he made me read two passages, which I actually tried really hard to comprehend, but at the end of the day, it was like this:

My good sir, please get your nosy ass out of my motivation.

Anyway. I went back to my seat. And damned if the guy didn’t come back to me. He said, “I hope I didn’t scare you. The work you’re doing is good.”

I was utterly flummoxed. I didn’t want to get into an argument with this guy, so I just said, “Not at all. Thank you.”

What I really wanted to do was laugh, in a bewildered, confused way, because we don’t do this work to impress anyone. Sometimes, the end result is all that really matters, and here’s why:

In Malawi, families moved into evacuation centers like churches and schools January 13 or 14. By six to eight weeks after a disaster, we like to see families either moving back onto their home sites or safely making use of some kind of shelter aid. But in week 7, when my teammates and I were asked to explore three as-yet-unserved centers to try and assess what their needs were, we found, respectively, 75, 65, and 121 families living in rural churches*** barely 25 meters long by 6 meters wide. Some of the pregnant and lactating women were living with their families (9 families at a time) in tunnel tents that had been provided by a well-meaning country who wanted to send some help. But these tents are barely larger, overall, than two of our family tents, so the space issue still existed. And these families have no privacy within the large tunnel tents…there are no room dividers.

***There is some kind of deep irony here, but I don’t know what it is yet.

We could not provide for all of the families at any of the sites we visited. In many cases, the community didn’t have the land we needed to build to that extent, and our stock, as always, is tight.

But here’s what we can  do. We can return to these families a modicum of dignity. We can alleviate the pressure in some of these evacuation centers. (We ask the community to identify the absolute most vulnerable families, and then we verify with a face-to-face interview.)

I think you will be happy to know that the families living in these places comported themselves with such grace. They sat quietly, waiting for us to complete our evaluations. They didn’t clamor around us when we went to go inspect the sites they hoped we could build tents on. They didn’t beg.

Some might say that they were just too damn tired to say anything. They probably were. But I’ll tell you what, when I am tired and cranky, it does not look and sound like dignity. It basically sounds like a howling tantrum.

I’m not about to bash God and country as perfectly valid motivators. But for me, there is no greater motivation than giving someone else a little bit of their own back. 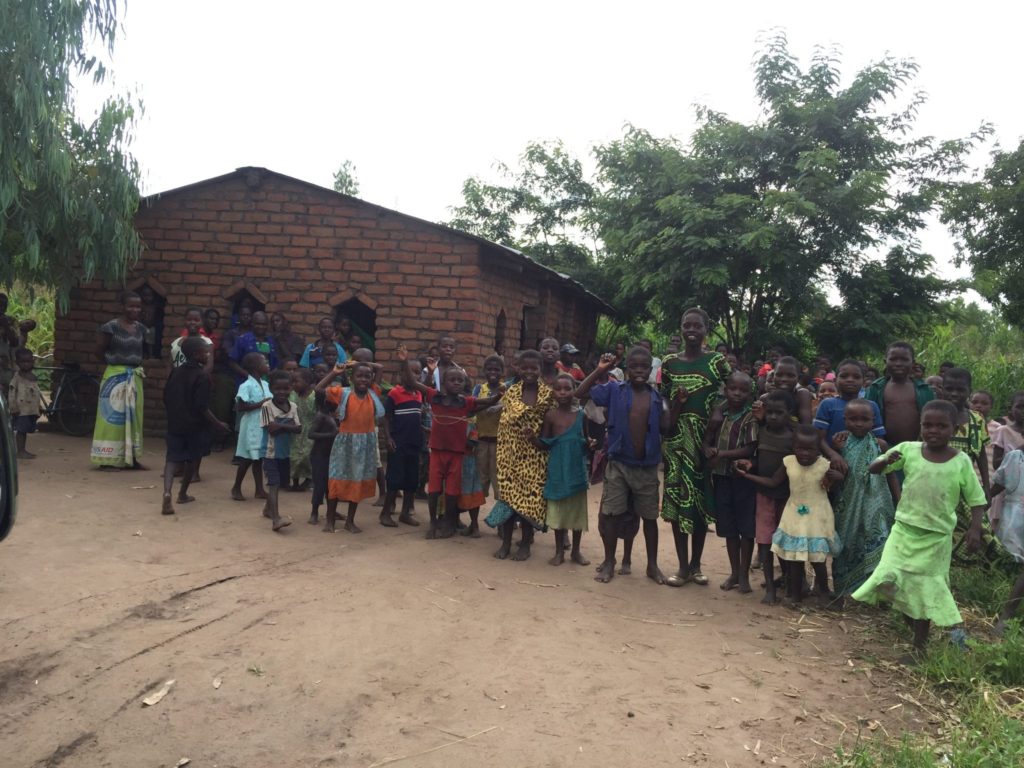 Do you have questions about the work ShelterBox is undertaking in Malawi? Feel free to e-mail me.

Some Thoughts on Missed Opportunities